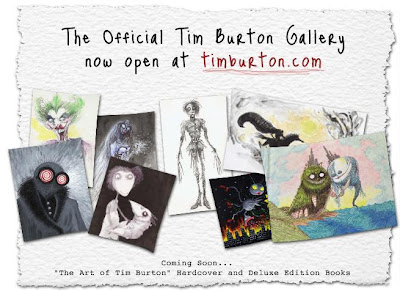 The next edition Bologna Children's Book Fair is fast approaching. So please take note of the following important change for 2010: the Fair will be held over 3 days - from Tuesday, March 23 through Thursday, March 25. Read on to learn more!

MARK YOUR CALENDAR: 23-25 MARCH 2010
There is a schedule change for this coming year's Fair. In 2010, it will be held over 3 days - from Tuesday, March 23 through Thursday, March 25. This new format is being introduced in order to cater to the requests of our exhibitors and visiting professionals in light of the International trend toward shorter, more focused events.
For next year's edition of the Fair, weekdays were chosen to help exhibitors and allow time for the booths to be set up on the preceding Monday.
This innovation will add more vigor to your work and permit you to enjoy a full programme of activities and events.


APPLICATIONS TO THE 2010 ILLUSTRATORS EXHIBITION NOW BEING ACCEPTED
It is now possible to apply for the 2010 Illustrators Exhibition: New forms and regulations are available online only.
Professional illustrators and newcomers alike are welcome to enter the competition by submitting five original illustrations (unpublished works or works published in the last two years). Moreover, art colleges and schools can present the most innovative and interesting projects created by their students in the last two years of study.
Publishers are invited to send the works of their team of illustrators.
Artworks must be received by 2nd October 2009!

THE GRAMMAR OF FIGURES
This year, the Bologna Children's Book Fair will celebrate the life and career of Gianni Rodari with a large illustration exhibition entitled The Grammar of Figures, marking the 30th anniversary of his death. Rodari was the most important Italian writer of children's literature of the 20th century. For the exhibition, illustrators and graphic designers from all over the world are invited to create an illustration inspired by one of Gianni Rodari's tales.
The competition is open to illustrators and graphic designers of all nationalities born before 31 December 1993.

In order to take part in the competition, artists must send no later than 30th November 2009:
• Completed and signed application form
• One original illustration, inspired by one of Gianni Rodari's tales, unpublished or published after 1st January 2008.
More information and rules of participation at www.bolognachildrensbookfair.com

THE ILLUSTRATORS EXHIBITION IS NOW TRAVELLING AROUND JAPAN
Like every year, the Illustrators Exhibition is on the road again, travelling through Japan. Four art museums across the island nation are playing host to the showcase.
This is a truly special occasion for artists, designers, librarians and teachers alike.

EXHIBITOR KITS AND DEADLINE FOR APPLICATION
The 2010 exhibitor kits for applying to the next Bologna Children's Book Fair will be sent out in the next few days. Please be informed that early bird application receive a 5% discount on the stand rate. The deadline is September 30th.

KIDS LICENSING FORUM: The European event devoted to the business of subsidiary rights for children's and teenagers' products
The second edition of the Kids Licensing Forum - which took place in Bologna last March 26 - saw noteworthy success, surpassing the results of the previous edition with more than 250 participants.
Welcoming suggestions from many parties, we have decided to develop the Forum into a true showcase moment: a three-day event dedicated to children's product licensing - to be run in conjunction with the Bologna Children's Book Fair, in an adjacent pavilion with entrance from Piazza Costituzione, from March 23 through March 25, 2010.

WHERE TO MEET US AROUND THE WORLD
The Bologna Children's Book Fair will be present at some of the next international events:
• from September 3 to 7 you can find us at the Beijing Book Fair at the Italian Joint Exhibit
• from October 14 to 18 our booth can be located in pavilion 3.0 H356 at the Frankfurt Book Fair 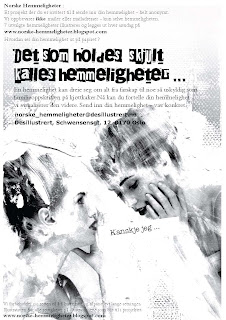 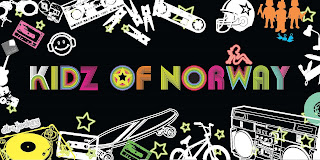 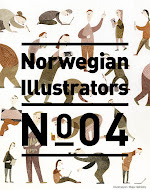